The realization struck Tom Ulrich years ago while he was at the Vietnam Veterans Memorial in Washington D.C.  Ulrich, an engineer working in national defense, did what engineers are prone to do. He started counting row after row, column after column, and panel after panel of black granite. The quick math told him there were approximately 300 names per section.

That’s when it hit him that the weapons system he had just completed was solely designed to create one of those 300-name panels.

“This was a powerful moment for me,” said Ulrich. “You have to stand up to bullies. And I don’t regret any of my work. But seeing that created a desire for me to say, ‘What would it be like if I was on the other side of that equation?’”

Ulrich found that answer in 2006 as one of the first employees with a startup named Phluid, which later became Tandem Diabetes Care. Its sole focus was improving the lives of people with diabetes. 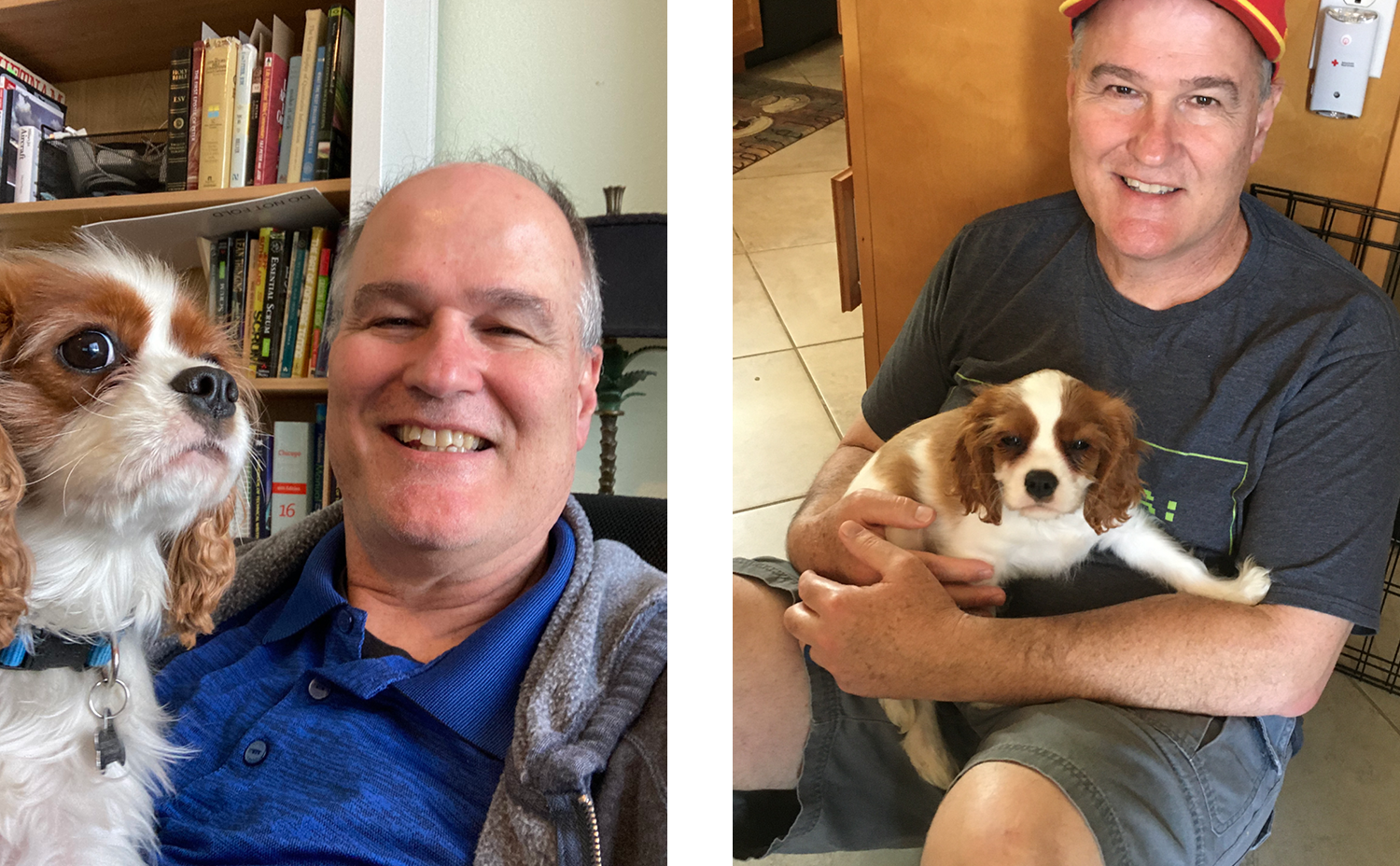 “Early on we said, ‘Let’s make a company that we want to work at,’” he recalled. “We had ridiculous talent and, on top of that, everyone liked each other.”

Ulrich now serves as the chief scientist for Tandem, where he oversees several engineers and interns. The fact that he is also a professor at Biola University allows him to recruit the best and brightest.

Ulrich, who recently completed his PhD in organizational leadership, has a natural eye for talent. In fact, it was his out-of-the-box thinking that revolutionized the way Tandem hired software testers when he oversaw that department.

This idea actually took root while coaching his daughter’s basketball team. A fellow coach told him to only draft tall players, not shooters or players with ball skills.

“... We have crazy-smart English majors and psychology majors. I told them that I’d teach them everything they need to know ... They think like users. We have 40-plus testers all recruited from local colleges. I tell people at other companies that our software developers and our testers get along and they look at me like I’m crazy. I can say without fear that we have the best software testers in the world.”

Relationships have always been central to Ulrich’s success, and the success of those around him. It was those relationships in the early days at Tandem, be it with contemporaries or the recent graduates he mentored, which helped shape the company’s first engineering department.

“I’ve worked at a lot of places before Tandem and I’d never been at a company where mechanical, electrical, and software engineers all worked well together,” he explained. “Sometimes it was one of the three, and you were lucky if it was two of the three. But for all three to work? That was unheard of.

“But at Tandem, all three were strong teams. And on top of that we all got along and liked each other. That was the real lightning in the bottle.”

Our thanks to Tom for sharing his wealth of experience with us. We wouldn’t be the company we are today without our brilliant engineers and software testers he’s helped bring together.

If you’re interested in a career with Tandem Diabetes Care, we invite you to check out our careers page and read more about how you can help improve the lives of people with diabetes.